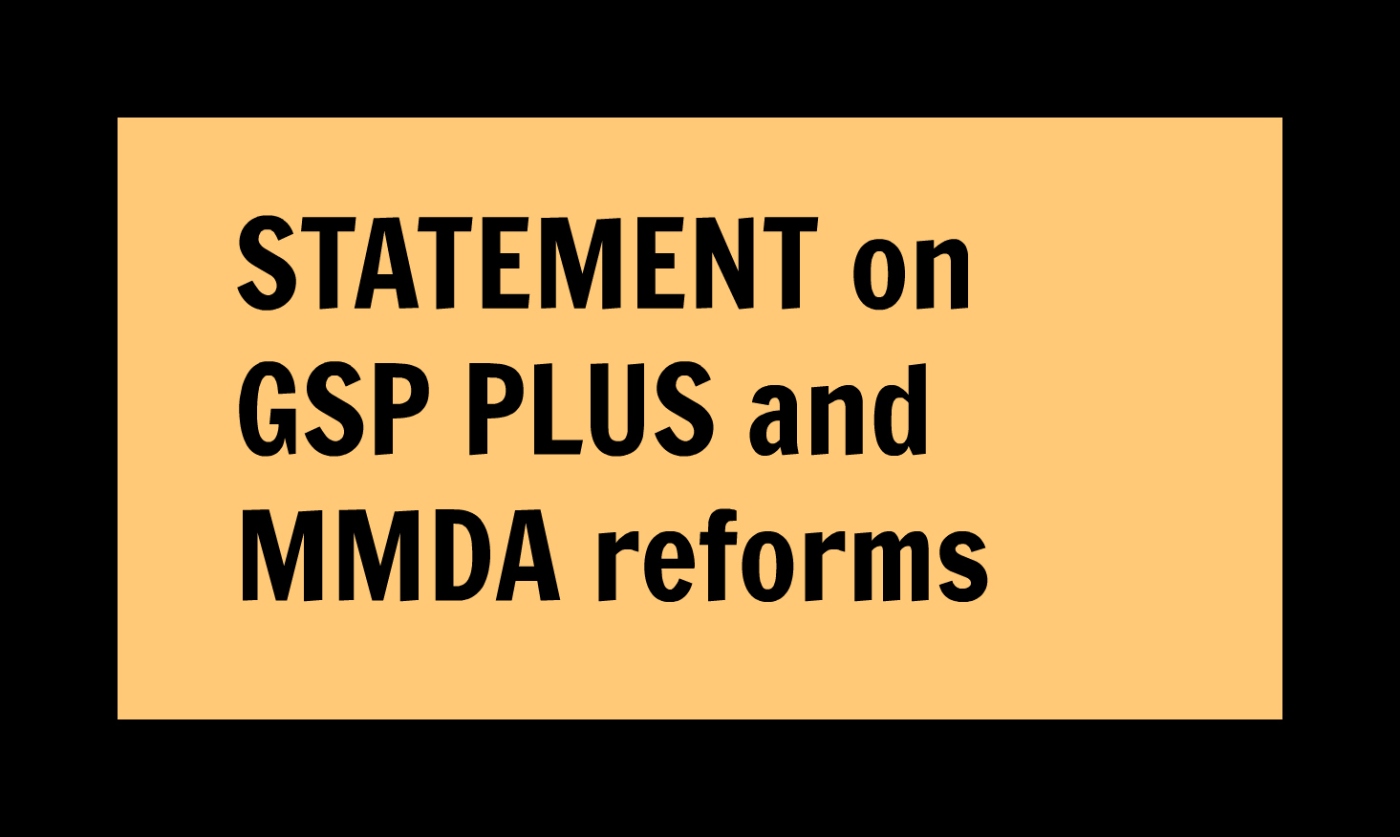 The Muslim Personal Law Reforms Action Group (MPLRAG) believes the recent hype created linking European Union’s Generalised System of Preferences Plus (GSP+) to changes in Sri Lanka’s Muslim Marriage and Divorce Act (MMDA) to be a distraction. It has given room for those who had been resisting change to now characterise any change as international imposition.

This change in narrative is now conveniently used both by the hardliners who came out in protest recently as well as other conservatives who are resistant to reforms based on justice and equality. This does immense disservice to the long standing struggle of Sri Lankan Muslim women and activists who have been working for reforms to MMDA. It is important to keep in mind that everyone, including the hardliners and conservatives, want MMDA reformed – it is the nature of the reform that is under conversation.

As far as we are aware the EU has publicly denied that they specifically asked the government to amend personal laws (like MMDA) in order to gain GSP plus. EU Ambassador to Sri Lanka Tung-Laï Margue at a recent press briefing held on 1 November  2016 reiterated that GSP Plus concession is available if Sri Lanka adheres to the (27) international conventions that it has already ratified. Minimum age of marriage is derived from such an international convention and is part of Sri Lanka’s obligation any way.

Sri Lanka is party to many international conventions such as the Convention of All forms of Discrimination Against Women (CEDAW), International Covenant on Economic, Social and Cultural Rights (ICESCR) and the International Covenant on Civil and Political Rights (ICCPR). The CEDAW Committee stressed that governments “must address patriarchal traditions and attitudes and open family law and policy to the same scrutiny with regard to discrimination against women that is given to the ‘public’ aspects of individual and community life.”

The International Covenant on Economic, Social and Cultural Rights Committee in 2010 reminded Sri Lanka that statutory and personal laws discriminate against women and girls such as by allowing early marriage of girls as young as 12 years old, and thereby restricting their economic, social and cultural rights. Therefore repealing such laws “…is an immediate obligation of the States parties which cannot be conditioned to willingness of concerned communities to amend their laws”.

Article 16(1) of the Constitution which allows for customary laws like the MMDA to hold precedent over the Constitution also means that Sri Lanka is in direct violation of Article 26 (relating to right to equality) of the International Covenant on Civil and Political Rights (ICCPR). The CEDAW Committee also voiced its concern at the fact that there is no opportunity for judicial review of legislation pre-dating the Constitution. Given the current constitutional reform process, we believe that it is also necessary to ensure the repeal of the Article 16(1). As misconceived by conservatives, the repeal of Article 16(1) will not abolish MMDA, it will only allow for review of discriminatory provisions within the MMDA. The fear thus that this would remove all personal laws is greatly unfounded.

Clearly MMDA must be reformed. It must be reformed because that is what the Muslim community, particularly Muslim women want, not because it is required by international community. It is important to note that there has been a longstanding call for reform of the MMDA from within the Muslim community.  Reform has been considered in the 1970s with the first government appointed committee which also recommended the raising the minimum age of marriage. There were subsequent government appointed committees set up to no avail. The most recent committee was set up in 2009 headed by Justice Saleem Marsoof. This committee is yet to submit its recommendations for reforms of the MMDA.

MPLRAG urges the leaders of the Muslim communities in Sri Lanka to respond positively to the call for MMDA reform and ensure that there is no further delay to reform. MPLRAG also urges Muslim leaders and communities to refrain from digressing from MMDA reform by highlighting non existent direct pressure from international or national government. This rhetoric of MMDA reform being part of an international or national government conspiracy to wipe out Muslim law in Sri Lanka does great disservice to the Muslim women and children who have been waiting too long for protection, dignity and respect. We must all work together to ensure that MMDA is a just and fair law representative of community interests and values of equality.