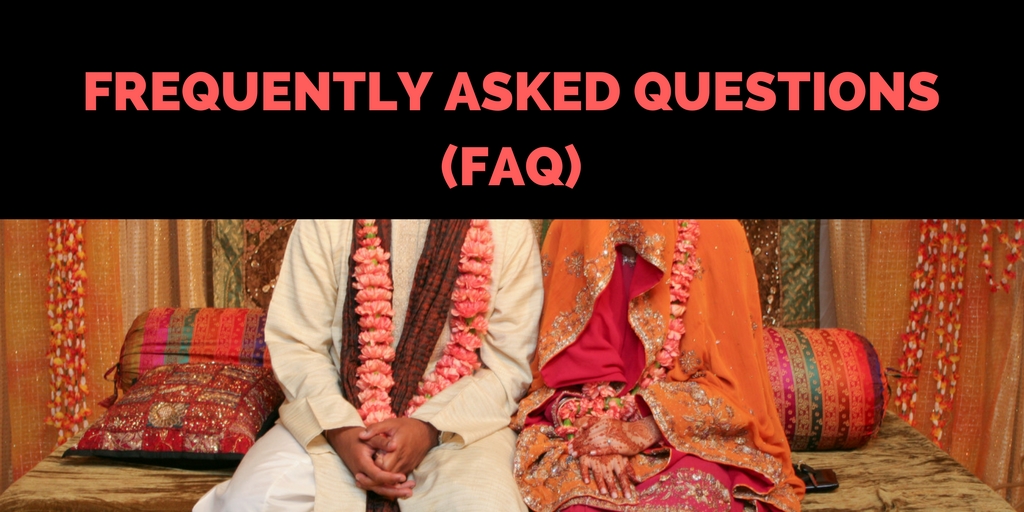 Download for  FAQs on Minimum Age of Marriage in Sinhala

What is the minimum age of marriage in Sri Lanka?

Muslim marriages in Sri Lanka are governed by the Muslim Marriage and Divorce Act (MMDA) which does not stipulate a minimum age of marriage. A girl below 12 years can be given in marriage with the authorization of a Quazi judge, however marriage without this authorization is still considered valid.

What is the provision for statutory rape?

In1995 the Penal Code was also amended raising the age of sexual consent from 12 years (previously) to 16 years. Hence since 1995, under Section 363 of the Penal Code, sexual intercourse with a girl below the age of 16 is a criminal offence, however this provision exempts married Muslim girls between 12 and 16 years of age.

Does child marriage occur within the Muslim community? What is the data?

Community level counselors, researchers and women’s groups have many documented cases of legal child marriage occurring within the Muslim community in many parts of the country, including in urban areas like Colombo. In terms of statistics there has been no widespread data collection, however data from marriage registrars indicates that the practice is prevalent. Not all Muslim marriages are registered, therefore statistics are difficult to obtain.

Some recent data from marriage registrars are as follows:

What are the current realities of early marriage in Sri Lanka?

In Sri Lanka according to women volunteers who assist affected women, one of the main reasons that husbands seek divorce from wives who are minors is because they are “unfit to have sex” and “unable to do housework”. The plight of young girls who are divorced becomes precarious. There are many cases of abandonment, non-maintenance, divorce and forced polygamy in situations of early marriage.

Compulsory education of young women and girls who get married early is more often discontinued before marriage, thereby significantly limiting their higher educational and economic opportunities. This compels them to be highly susceptible to grave financial difficulties in the event that husbands are unable or unwilling to provide maintenance, in case of death of husbands, polygamy, divorce or abandonment.

There are also major health risks. Data from a 2011 UNFPA report* ‘Extent, Trends and Determinants of Teenage Pregnancy in Three Districts in Sri Lanka’ revealed that, “An increased risk for teenage pregnancy was observed when the ethnicity of the women or the spouse was Muslim and/or were followers of the Islamic faith”.  Girls who marry young are also at a higher risk of reproductive and maternal health problems given lack of bodily maturity and decision making over sexual, reproductive choices and family planning. They are also at an increased risk of gender-based violence, including domestic violence and forced sexual intercourse (marital rape). Global data indicate that girls who conceive before the age of 15 are 5 times more likely to die in childbirth.

As marriage below 18 years of age is not legal for non-Muslims, so there are no legal child marriages.  However, as research and studies below indicate – there are many cases of early co-habitation which happens due to a number socio-economic and cultural reasons and is prevalent in other communities around the country, as well as post-war areas.

But the key difference is that in the Muslim community it is legal and State has not taken any action in this regard, whereas in other communities the State actors, child protection agencies, health workers and civil society are actively working to eliminate the practice in the interest of the children and rightly so. Most instances, because child marriage is legal for Muslims, a lot of State support services in this regard are not extended to Muslim children and families.

Will raising the age of marriage eradicate child marriages in the Muslim community?

Raising the age of marriage as 18 years to apply to all citizens including Muslims will eradicate the LEGAL COVER under which child marriage occurs in the Muslim community. And thereby ensure Muslim children also get the same legal protection of their rights as their peers.

Eliminating child marriage is not only about legal reforms. It requires a concerted effort from all sectors of society and government, including health, education, economic and livelihood development, social support services and socio-cultural awareness raising initiatives.

It is important to note after 1995 amendments that raised the minimum age to 18 years, there was a significant drop in under-18 marriages in the non-Muslim community. The decline was seen among all ethnic groups except Muslims.

Raising the legal minimum age will remove a major barrier to progress and development of child rights within the Muslim community. It will support and strengthen the efforts of government and society in helping children, especially girls and their families, who in vulnerable situations in getting the support that they need. The focus can be towards improving condition of living, access to health and ensuring that children stay in schools and complete compulsory education.

Is there Islamic jurisprudence to support raising age of marriage to 18 years?

Absolutely. According to Musawah – A Global movement for equality in the Muslim family, there is enough evidence in Islamic law and Islamic legal tradition including the principle of “no harm” (la dharar).

The principle of “avoiding harm” means that, if an action results in both good and harm, it is preferable first to avoid the harm. If the benefit is much greater than the harm, then the action can be applied. This means that when evidence today shows the great harm and injustice done to the girl child forced into early marriage, the juristic principle of “no harm” takes precedence over the attainment of some benefit that the practice of child marriage might bring to the individual and to society. This “no harm” principle alone is strong enough to justify why child marriage should be prohibited.

Why has there been no reforms to the MMDA with regard to raising minimum age of marriage?

There is a government committee set up in 2009 who are currently deliberating reforms to the MMDA (for the past 8 years).

One of the most hotly contested issues in the growing debate about reform of the MMDA has been with regard to increasing the minimum age of marriage for Muslims. Of the problematic provisions of the MMDA currently being discussed, setting a minimum age has met with so much resistance especially from the conservative elements of the Muslim community.

More info: Article – ‘MMDA and the minimum age of marriage’

Who is resisting raising the minimum age of marriage to 18 years?

Various conservative elements within the Muslim community have opposed raising the minimum age of marriage to 18. The most recent opposition has been from the ACJU whose members are also on the 2009 committee currently deliberating MMDA reforms.

What must be done?

It is important for the Sri Lankan State to recognize and protect the rights of all citizens to enjoy his/her culture, traditions and freedom of religion. Likewise it is the responsibility of the State to ensure that child rights are not compromised in the name of culture and religion.

The issue of minimum age of marriage must be considered as a child rights issues first and foremost and not left to the onus of any community member or committee to decide, presently or in the future.